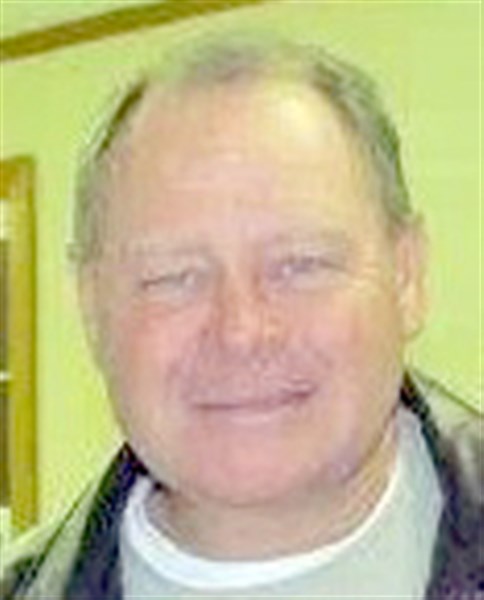 James “Raymond” Davis, 62, of Dunlap, passed away Saturday, March 8, 2014 at Hospice of Chattanooga.

He was preceded in death by his mother, Rose Poelman and son-in-law, Justin Boyd.

Raymond graduated from high school at Whitehaven, in Memphis. He received his BS from Mid America Baptist Theological Seminary and completed his Dr. of Philosophy from Luthur Rice. Raymond was the former pastor of Ewtonville Baptist Church.

A Celebration of Life service will be held at 2:00 p.m. Saturday, March 15, 2014 at Ewtonville Baptist Church.

Donations may be made in memory of Raymond Davis to Hospice of Chattanooga, 4411 Oakwood Dr., Chattanooga, TN 37416.

Arrangements were made by Ewton Funeral Home in Dunlap.