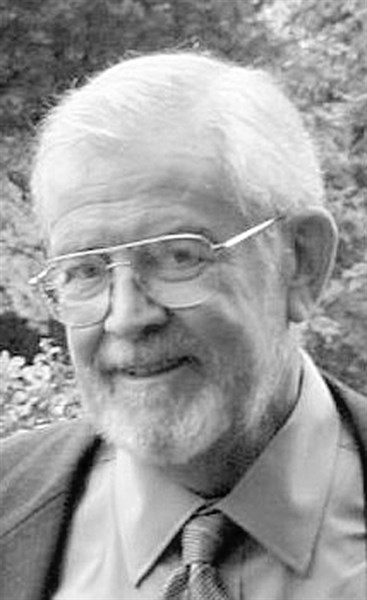 He was born on January 6, 1939 in Chattanooga and retired in Dunlap. He was a graduate of Baylor School, a member of the Luke Worsham Wrestling Team and the legendary Humpy Heywood football team. He attended the University of  Chattanooga on a football scholarship. He retired as a claim agent for Norfolk Southern Railroad. He was a “Life Loyal Sig” (Sigma Chi Fraternity), a life member of the Sons of Confederate Veterans, Camp Commander Tennessee division staff member and was awarded the Commander in Chiefs national award. He also participated in Civil War reenactments, where he was a Confederate Captain in Jackson’s Artillery with his own cannon. He belonged to the Sons of the American Revolution, National Rifleman’s Association and the Chattanooga Society of Model Engineers-Eagle Point Railroad, where he was awarded the Eagle award and owned a steam engine. He was a member of the Sequatchie Valley Historical  Association, and as a lifelong Methodist, he was a member of Chapel Hill United Methodist Church in Dunlap.