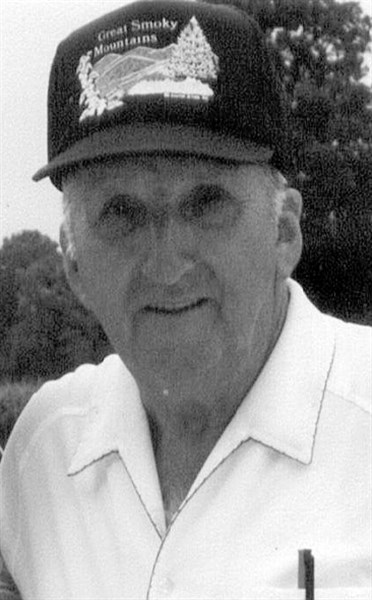 Lewis F. Johnson, Jr., 90, of Soddy-Daisy, passed away on Monday, February 10, 2014. He was a member of Mowbray First Presbyterian Church. He was a WWII veteran serving in the US Army. He retired from Brock & Blevins Company.

Online condolences and memories can be shared at www.williamsonandsons.com.

Williamson and Sons Funeral Home of Soddy-Daisy was in charge of arrangements.