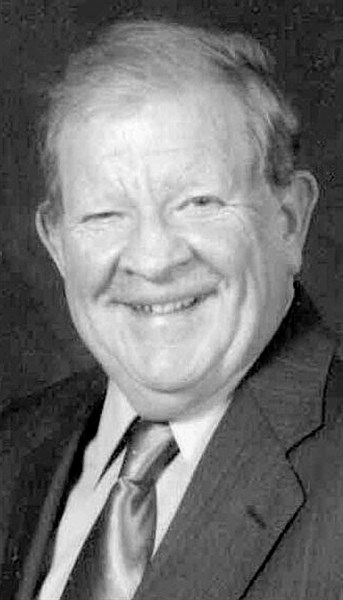 Donald Edd Boynton, 68, of Dunlap, passed away Friday, January 24, 2014 in a Chattanooga hospital.

He was a member of Dunlap First Baptist Church. A lifetime resident of the Daus Community, Don was a very caring, loving, husband, father, and grandfather and an avid hunter and fisherman. He served on the Sequatchie County Commission for eight years and worked at Dupont for over thirty-eight years. “Papa Don” cherished his children and grandchildren. His parents, Edd and Mary Vivian Kilgore Boynton, preceded him in death.

In lieu of flowers, donations can be made to the Kidney Foundation.

Arrangements were made by Ewton Funeral Home in Dunlap.