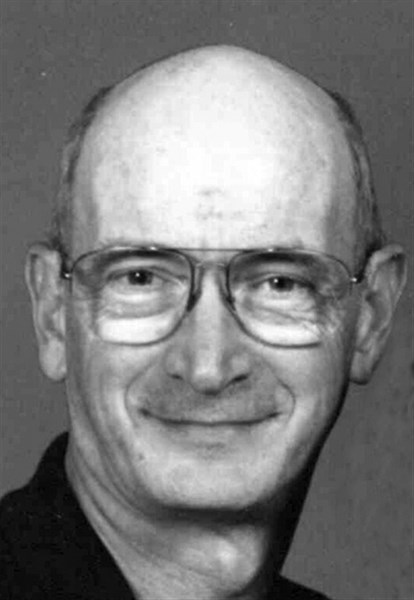 He was a Veteran of the United States Army and was of the Baptist faith. He was preceded in death by his daughter, Diana Waddell; and parents, Harold and Elizabeth Smith Lewis.

Funeral Services were held at Saturday, December 7, in the funeral home chapel with Pastor Tony Cates officiating. Burial was in Camp Cemetery.