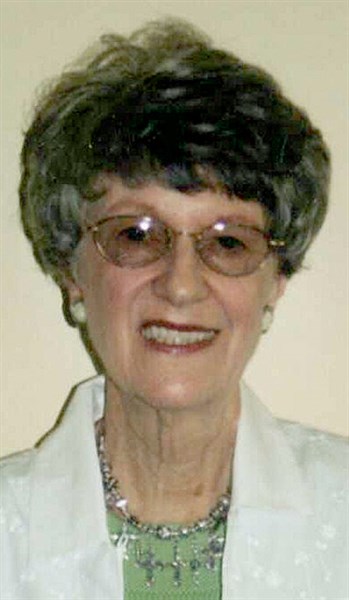 She was a member of Daus church of Christ and was a retired business women, being manager of a finance and mortgage company. She founded the Sequatchie County Cancer Support Network and helped many, many cancer patients. She organized and participated in several fundraisers to raise money to help cancer patients. She put together a Hee Haw program several years ago and it has grown so much they have to perform three nights now.

She was preceded in death by her parents, David and Marilda Smith Frizzell; and sons, Kirk Cookston and an infant son, Lance Eric Cookston.

Serving as pallbearers were David and Ray Swanger, Gary, Larry and Derrick Mooneyham, Brett, Mark and Mike Cookston, Darrell Johnson and Anthony Sanders. Honorary pallbearers were members of the Hee Haw cast and officers and board members of Sequatchie County Cancer Support Network.

In lieu of flowers, donations can be made to Sequatchie County Cancer Support Network, P.O. Box 98, Dunlap, TN 37327.