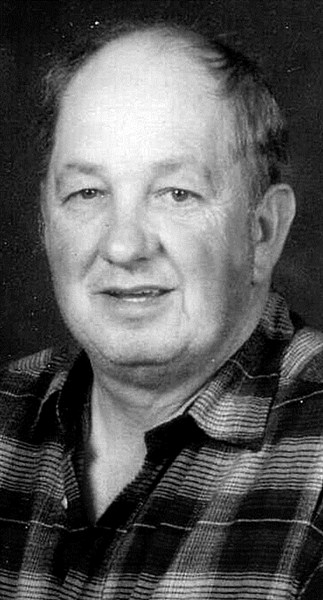 Wallace Houston Cunningham, 71, of Dunlap went to be with the Lord, Monday morning, May 27, 2013 at Kindred Hospital.

He was retired from coal mining after 25 years, then for the next 22 years he owned and operated the Dunlap Amoco and downtown BP. He was loved and liked by all.

Funeral services will be held Thursday, May 30 in the funeral home chapel with Bro. Lanny Tate officiating. Burial will be in Rankin Cemetery.