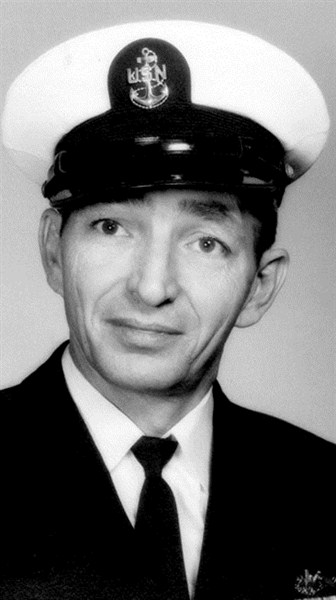 Wilbert “Earl” Hudson, 87, formerly of Chattanooga passed April 20, 2013 on to “eternal patrol” at home surrounded by his loving family members in Dunlap.

Born July 1, 1925 and raised in the Sequatchie Valley and Dunlap, he joined the Navy on September 9, 1943 and served five combat patrols on the USS Burrfish SS 312 submarine during WWII. He also served on several other submarines and ships, including the USS Franklin D. Roosevelt CVA42. His last tour of duty was on the USS Belle Grove LSD2 before retiring on April 1, 1963 after 20 years of service, with therate of Chief Petty Officer.

He was a member of the United States Submarine Veterans, Inc. (USSVI) USS Carbonero Base and Holland Club, American Legion Post 190, Fleet Reserve Association (FRA) 187, and Disabled American Veterans. He worked for Atlas Chemical Corporation/Volunteer Army Ammunition Plant in the Engineering Department from 1968 to 1975.

A celebration of life and memorial service with family and friends will be held on May 11 from 10:00 a.m. to 2:00 p.m. CST at the Sequatchie County Veterans Memorial Park and Ewton Funeral Home annex, 6936 Hwy. 28, Dunlap, TN.