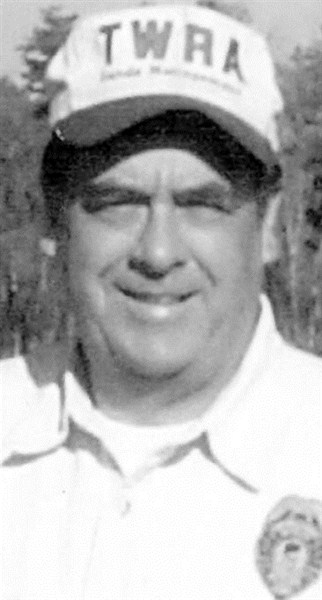 Don Walker Edgmon, 71, of Dunlap passed away Wednesday, February 6, 2013 in a Chattanooga hospital.

He was a Williamson County native who graduated from Franklin High School in 1960 and graduated with a degree in agriculture business from Middle Tennessee State University in 1965. He was of the Methodist faith. He served in the National Guard for over 20 years during the Desert Storm war. He was a wildlife resource officer for TWRA from 1965 to 2002 and loved to hunt, fish and spend time with his grandchildren.