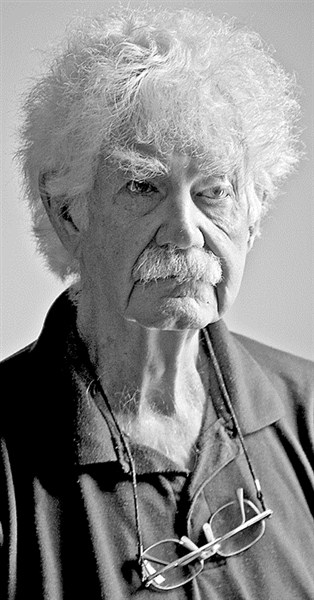 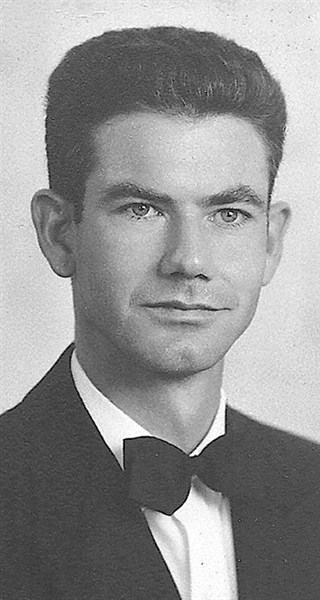 He learned to hunt and fish in childhood, and loved being on his own in nature. He had a deep affinity for wild animals, and made pets of owls and a raccoon.

Rufus graduated from Central High School in 1938, and afterwards did carpentry work, then followed his father into bookkeeping at US Pipe and Foundry for a time. In 1942 he joined the Army, trained in Colorado Springs, Colorado, and went into the Army Air Corps. He served with the 23rd and then the 8th Photo Reconnaissance Squadrons in Great Britain, North Africa, Corsica, Italy and France. In the Atlas Mountains he was trained to use the Segaba decoder, the machine which broke the Nazi Enigma cipher, and directly aided in the success of the Normandy Invasion. After the war, he went to college on the GI Bill, graduated from the University of Chattanooga, and then the UT Medical Unit in Memphis, where he was third in his class.

Rufus met Elizabeth Ann Boyett on a blind date, and they married four months later in 1947. They had two daughters, Connie and Julie. After his residency at Baroness Erlanger Hospital in Chattanooga, the family moved to Pikeville, in the Sequatchie Valley, where he practiced general medicine at the Pikeville Clinic for over 25 years, and made daily house calls throughout Bledsoe County.

Dr. Morgan, as he was well known in Pikeville, served three terms as mayor of Pikeville during the early 60’s, where he brought in a  shirt factory that provided many jobs, and also the town’s first modern sewer system.

In the late 70’s, he and Elizabeth moved to Signal Mountain, although he often visited his Beatty Cove farm in the valley. Until his retirement in the 90’s, he was an emergency room physician at Memorial Hospital. He also frequently volunteered at Lone Oak Clinic on Signal Mountain until a few years before his death.

During WWII, he took art lessons from a lady in Florence, Italy, and during his working years, he painted from time to time. After his retirement, he worked in his studio full-time, painting landscapes of his beloved Sequatchie Valley, producing an enormous body of work. He also wrote many articles about hunting, fishing, and nature for Tennessee Magazine and other publications. He went on to have successful one-man shows at Perfect Light Gallery in Pikeville, and the Renaissance Center in Dickson. His  paintings are in collections all over the United States, in China, and Japan. Later this year, a final show will be held to benefit the Mountain Education Foundation, to fund art education in Signal Mountain Schools.

In his lifetime he bravely fought four different cancers, with numerous recurrences, over an almost fifty year period.

The family would like to give special thanks to his dear friends from Pikeville, including Earl Knight, Pete Wooten, Melba Hargis, Gene Hixson, and others, and the dedicated staff at Valley View Assisted Living and NHC Sequatchie Healthcare.

A memorial service will be held at Putnam-Reed Funeral Home in Pikeville on Saturday, February 9, at 1:00 p.m. with a two-hour visitation beginning at 11:00 a.m. to 1:00 p.m. The family requests that in lieu of flowers contributions be made to the American Cancer Society.

Online condolences can be made at www.reeedfamilyfh.com.

Arrangements were made by Putnam-Reed Funeral Home in Pikeville.