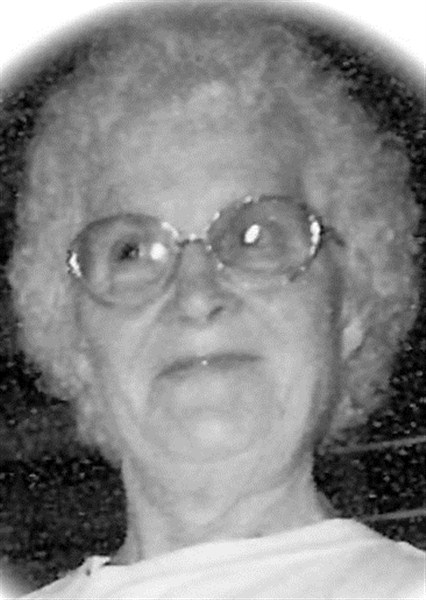 Rosie Lee Swanner, 74, of the Hendon community in Bledsoe County moved to heaven on Wednesday, January 16, 2013 at her home. She was a longtime member of Hendon Baptist Church and was a wonderful quilt maker. She also enjoyed going to yard sales and working crossword puzzles.