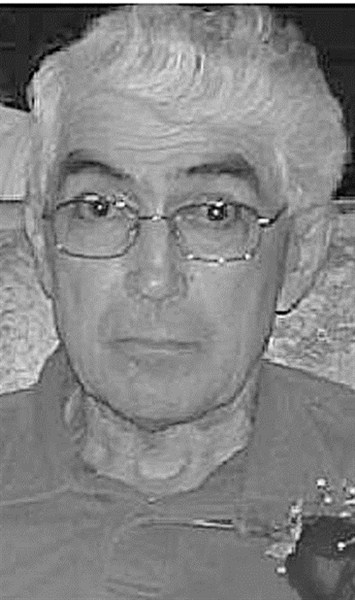 Ervin C. Seals, 78, passed away Tuesday, January 1, 2013 in Wichita, Kansas. He was born February 28, 1934 to George and Mae (Dennis) Seals on Cagle Mountain. He served 28 years active duty in the Army, including a tour in Vietnam, and was stationed in Korea and Germany. In his retirement years, Ervin drove a school bus for USD 259 Wichita for 15 years. He enjoyed cooking and he made a cheesecake that was always picture perfect. He had a green thumb that he used to take care of his rubber tree plant for over 30 years. Exercise was important to him and he rode  his exercise bike regularly.

He was preceded in death by his parents; wife of 52 years, Margret; and sister, Wavie.

Lakeview Funeral Home of Wichita was in charge of arrangements.