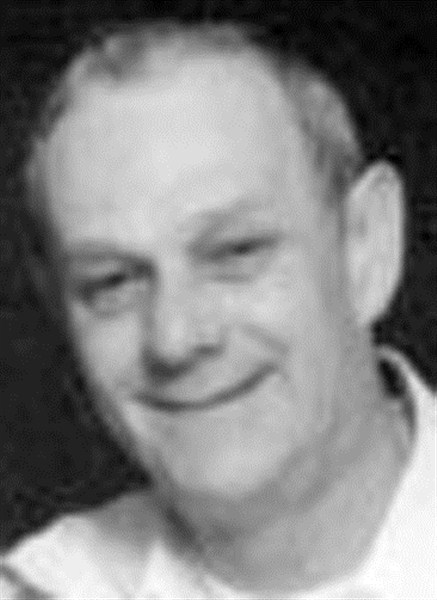 Harlan Wayne Hicks of Titusville, Pennsylvania went to be with his Lord on December 7, 2012.

He was a former resident of Dunlap and attended Fredonia Church of God and The Barn Church with Pastor Billy Dean. He was an ordained minister, pasturing at East Branch Church of God and various others churches as needed. He was a self-taught musician and played various instruments. He loved listening to music and spending time with his family. He was employed at Seaboard Farms in Chattanooga for 17 years as a mechanic and retired as manager of Buyer’s Best of Titusville.

He was preceded in death by his parents, two sons, a brother and three sisters.

Gordan Garrett Funeral Home of Titusville was in charge of arrangements.