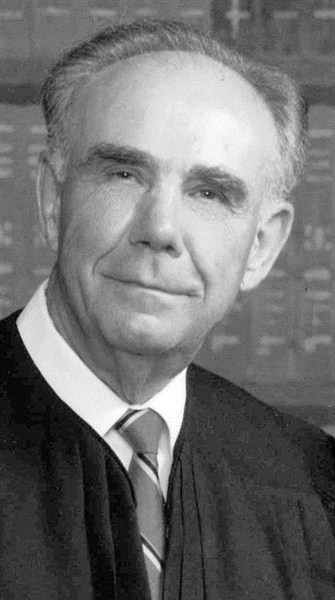 Funeral services were held Sunday, December 2 at First Baptist Church of Dunlap with Dr. Gary A. Anderson officiating. Burial was in Rankin Cemetery.