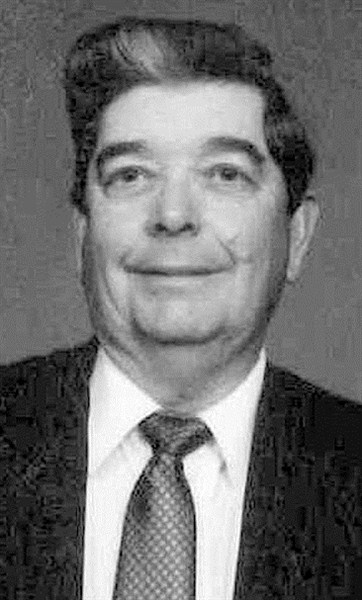 Barney Keith Neergaard, 82, of Dunlap died at his home, Monday, November 5, 2012 after a lingering illness.

Born in Harriman on November 17, 1930, he was preceded in death by his parents, John R. and Margaret Keith Neergaard.

He graduated from Bledsoe County High School in 1948 and received a degree in agriculture from the University of Tennessee at Martin in 1950. During college, he was in the National Guard. A highly regarded cattleman, he worked at several outstanding cattle ranches throughout Georgia, Tennessee and Mississippi before becoming a self-employed farmer and businessman.

In 1986, he returned to the Sequatchie Valley, where he continued the family tradition of farming and ranching in Bledsoe County. He became a real estate broker and bought Sequatchie Valley Real Estate and Auction Company in Dunlap. He and his wife later founded Sequatchie Valley Stone Center and Mountain Stone Realty.

In lieu of flowers, the family requests contributions be made to Sequatchie County Cancer Support Network, P.O. Box 98, Dunlap, TN 37327.