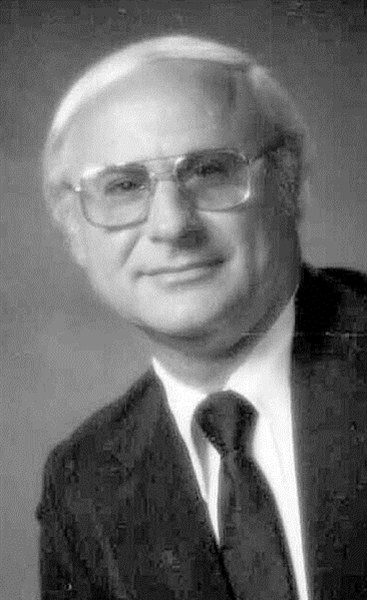 He was a member of Ewtonville Baptist Church, where he volunteered on several mission trips. He established Farley Plumbing in 1954 and later opened Farley’s Ace Hardware in Dunlap in 1974. His involvements in the community included the Dunlap Lions Club and Gideons International. He also served as president of Chattanooga Racing Pigeon Club, as well as the Southern Racing Pigeon Club.

He was preceded in death by his parents, Alex and Bertha Farley and seven siblings.

In lieu of flowers, donations can be made to the Sequatchie County Cancer Support Network or Gideons International, P.O. Box 98, Dunlap, TN 37327.